The idyllic, small wooden church of Tervakoski was built in 1936 by Tervakosken pikkukirkko (Tervakoski small church) association with the strong support of the paper mill and local voluntary workforce. Tervakoski Oy paper mill also donated the building materials, the logs of Toiva Maror’s old drying barn. The church layout was drawn by the architect Jarl Eklund. Construction was done by the local workforce, only the most difficult paintings were completed by specialist decoration painter Hilbert from Helsinki.

The very first altar and pulpit cloths along with other church linens and textiles were donated by local women. Also the communion supplies, the chandelier and all the other decorations were donated for the church by local individuals and associations.

The altarpiece, painted by the artist Georges von Swetlick was donated in 1937 by Gösta Serlachius. The church bell weights 450kg and was made in Lokomo. It was inaugurated for its holy mission during midsummer fest of 1938. The organ was received in 1945. In 1966 the church celebrated 30th year of activity and the central heating system with a small extension room was added.

In 2012 the church and belfry were painted outside and during summer of 2013 all of the windows were renewed. The yard and interiors were renovated as well. The altar was moved away from the wall so that the priest could stand behind it when officiating at a communion service. Also kneeling to the altar was made easier by elevating the altar railing. The altar space now appears more open and airy. The original coloring of the interiors was retained during the renovation. Some seats were removed to make the seating more comfortable and functional. All of this renovation work was done respecting the old appearance and with the guidance of Finnish Heritage Agency.

Tervakoski church community house now has the church, a community hall, a confirmation hall, a kitchen, office spaces and a club space for children, youth and scout groups. 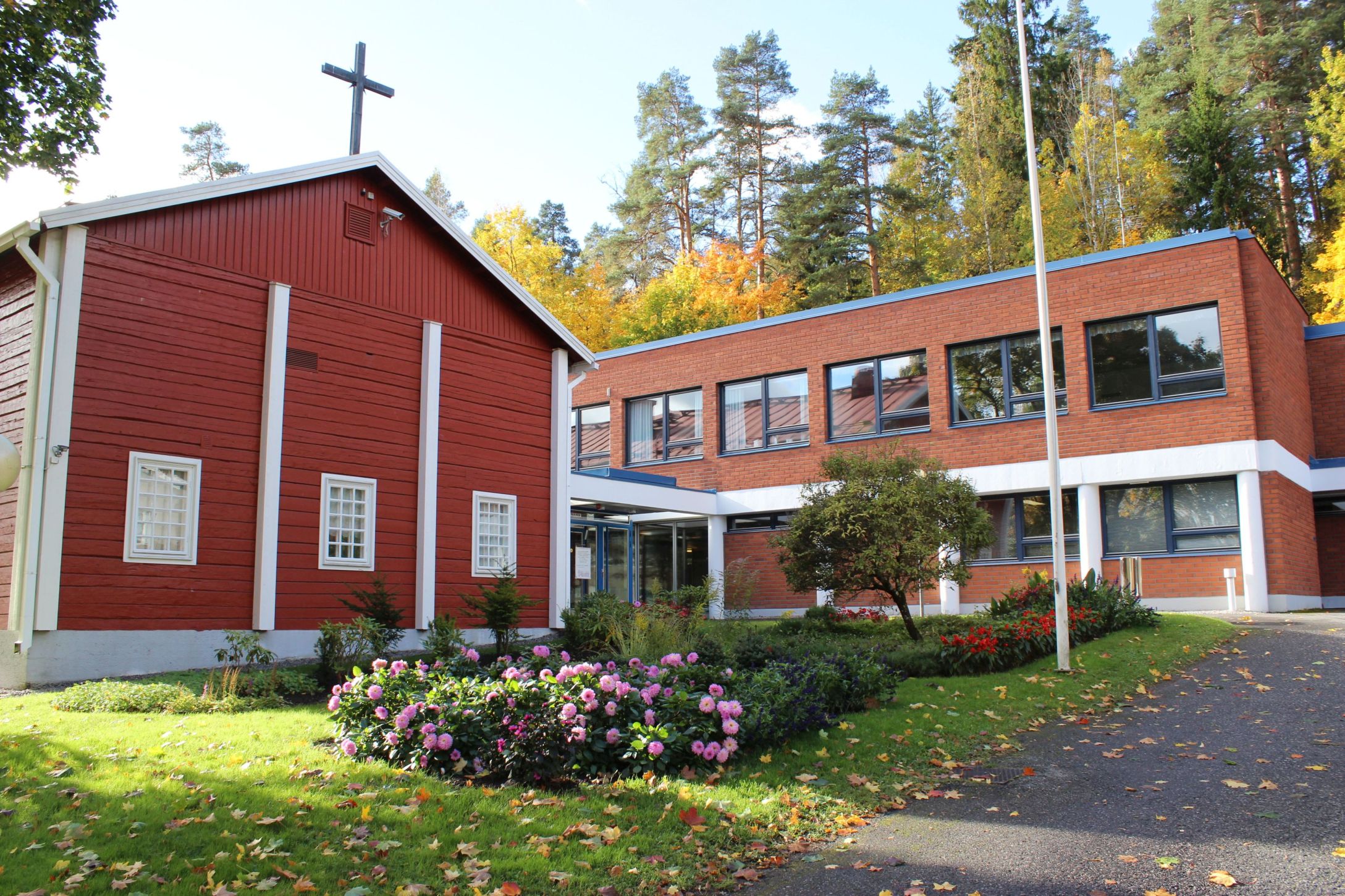